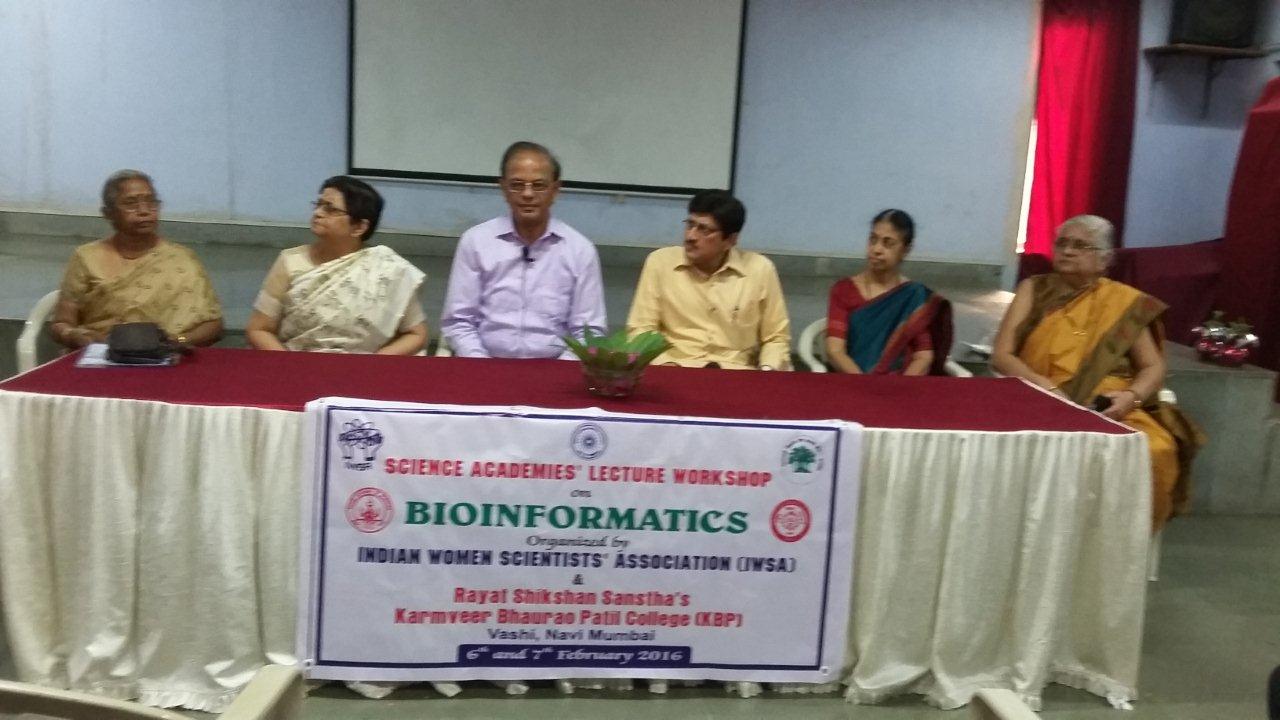 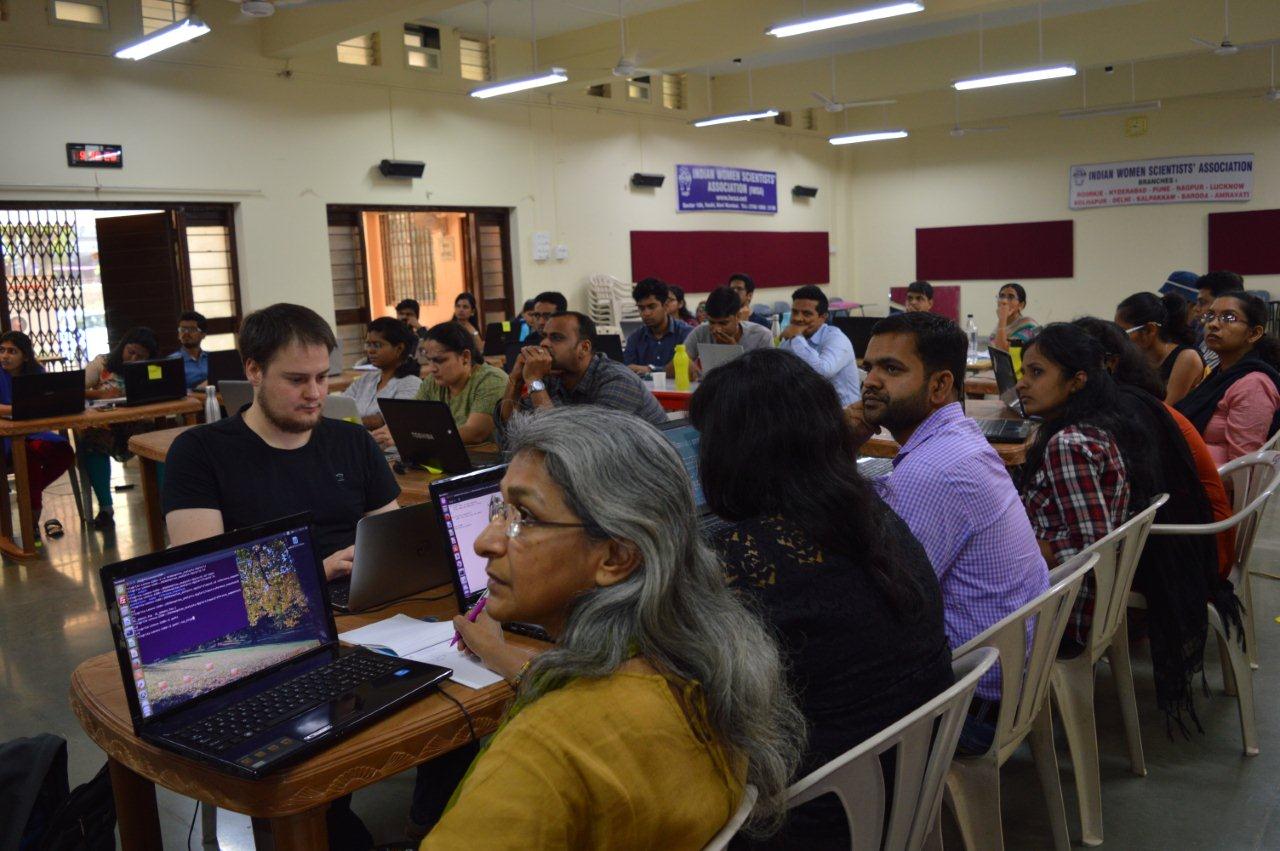 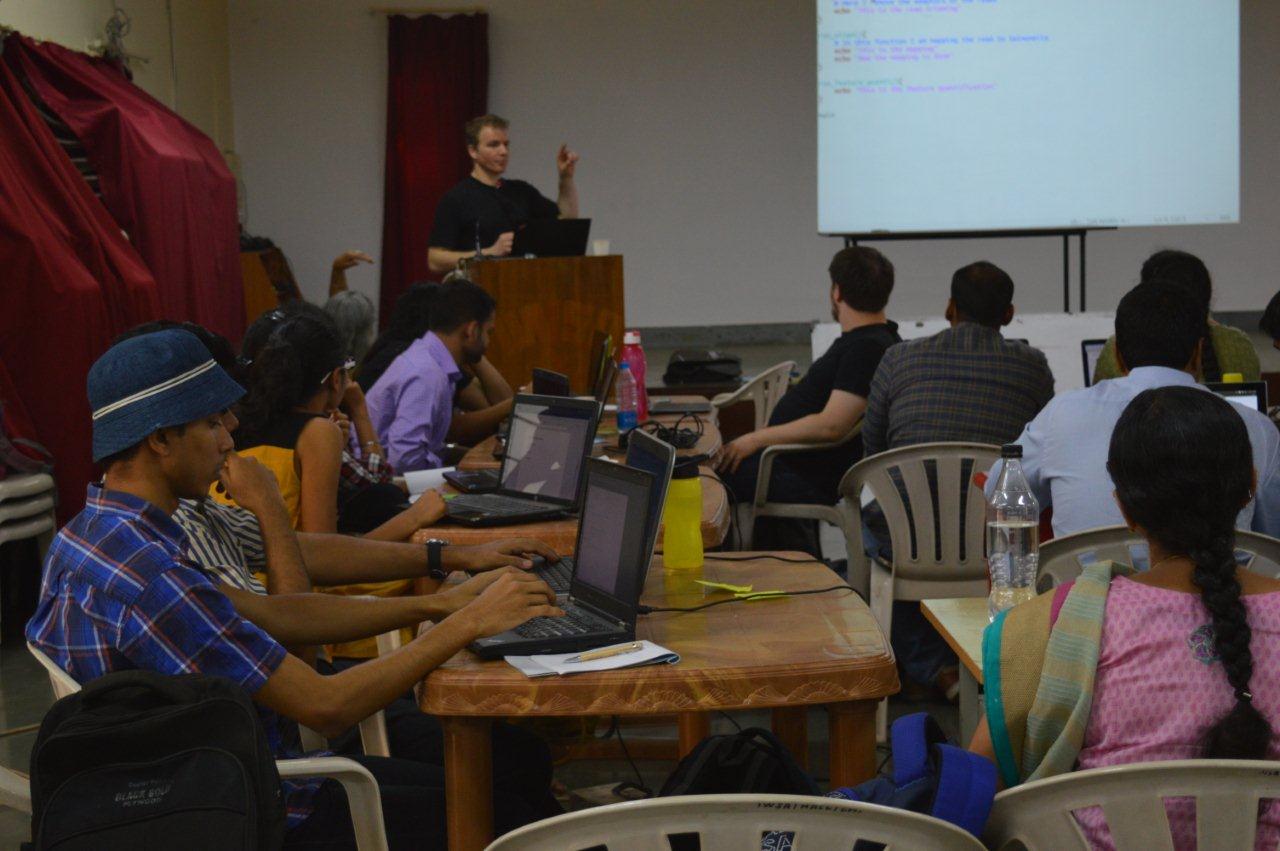 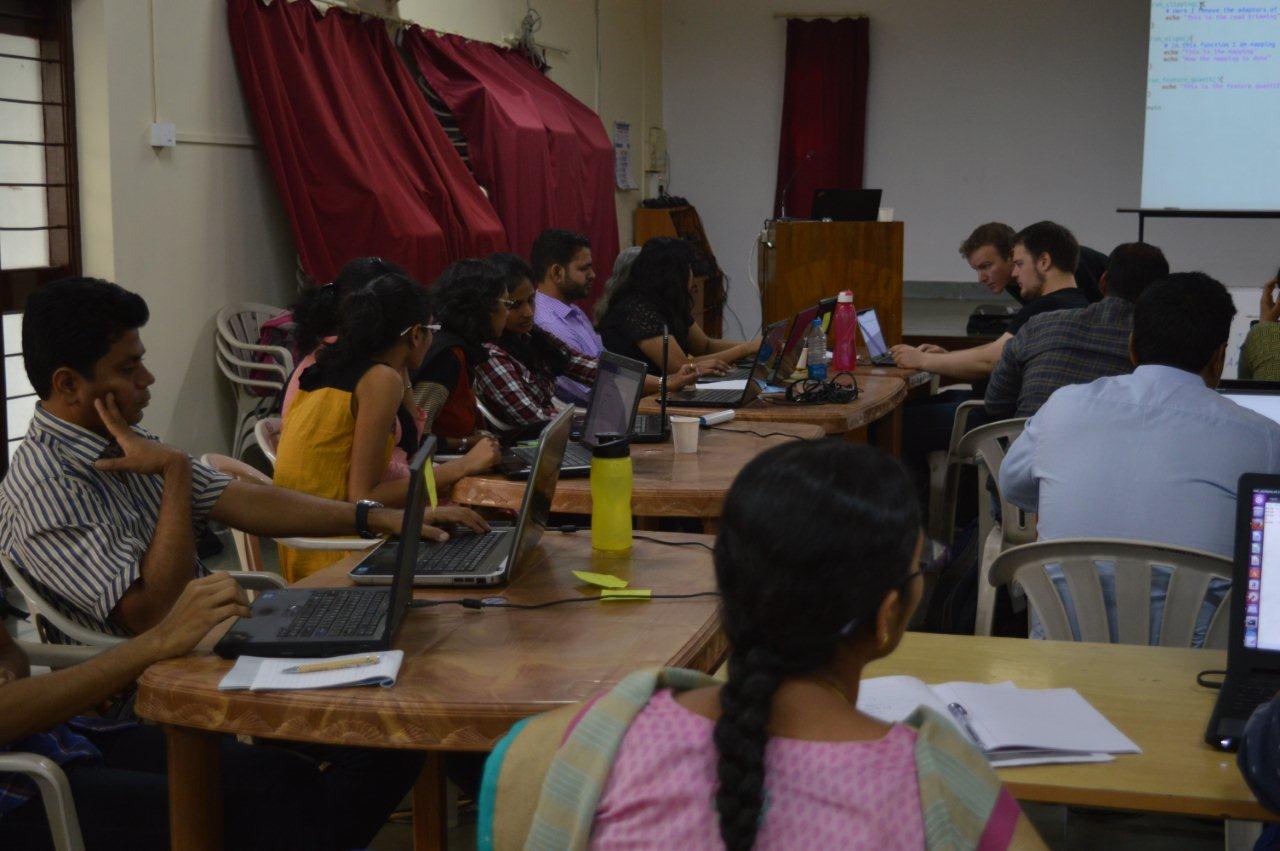 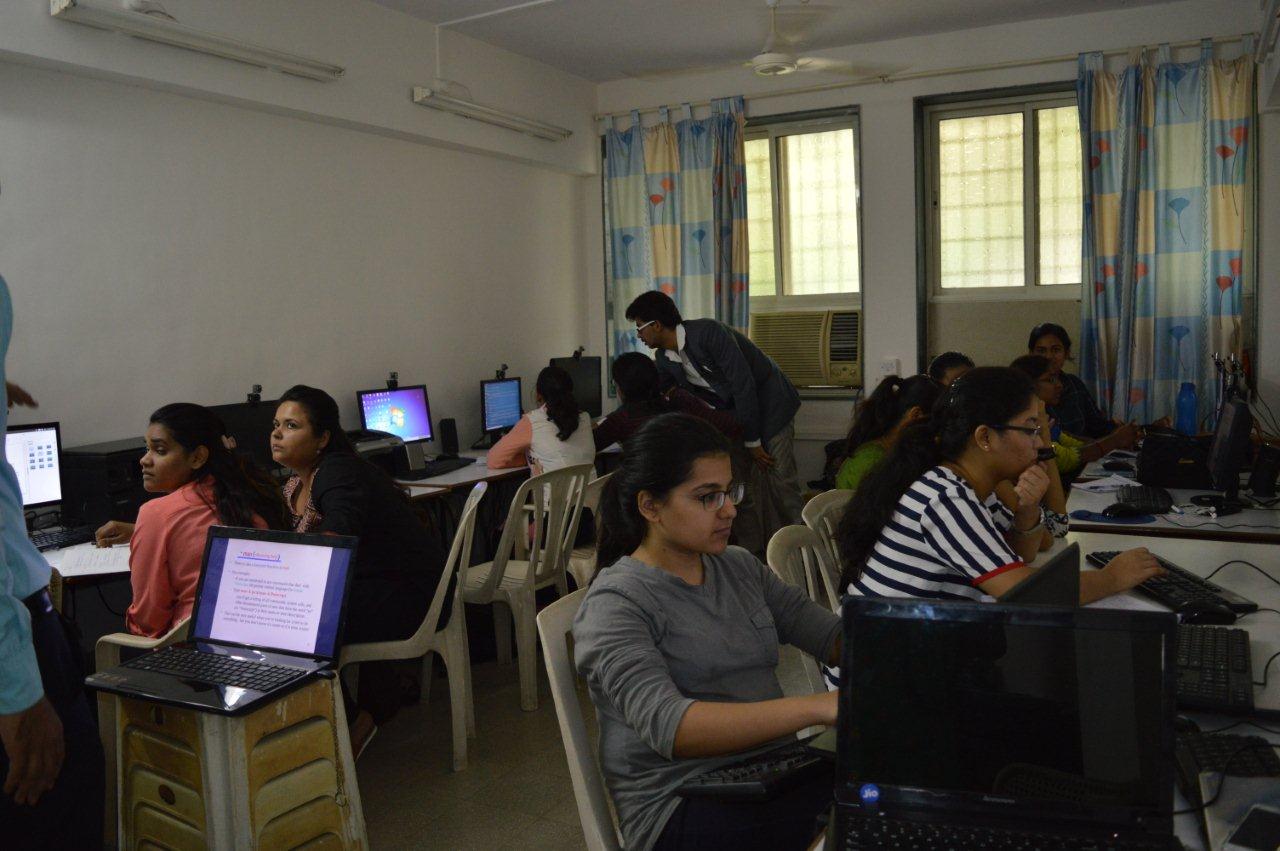 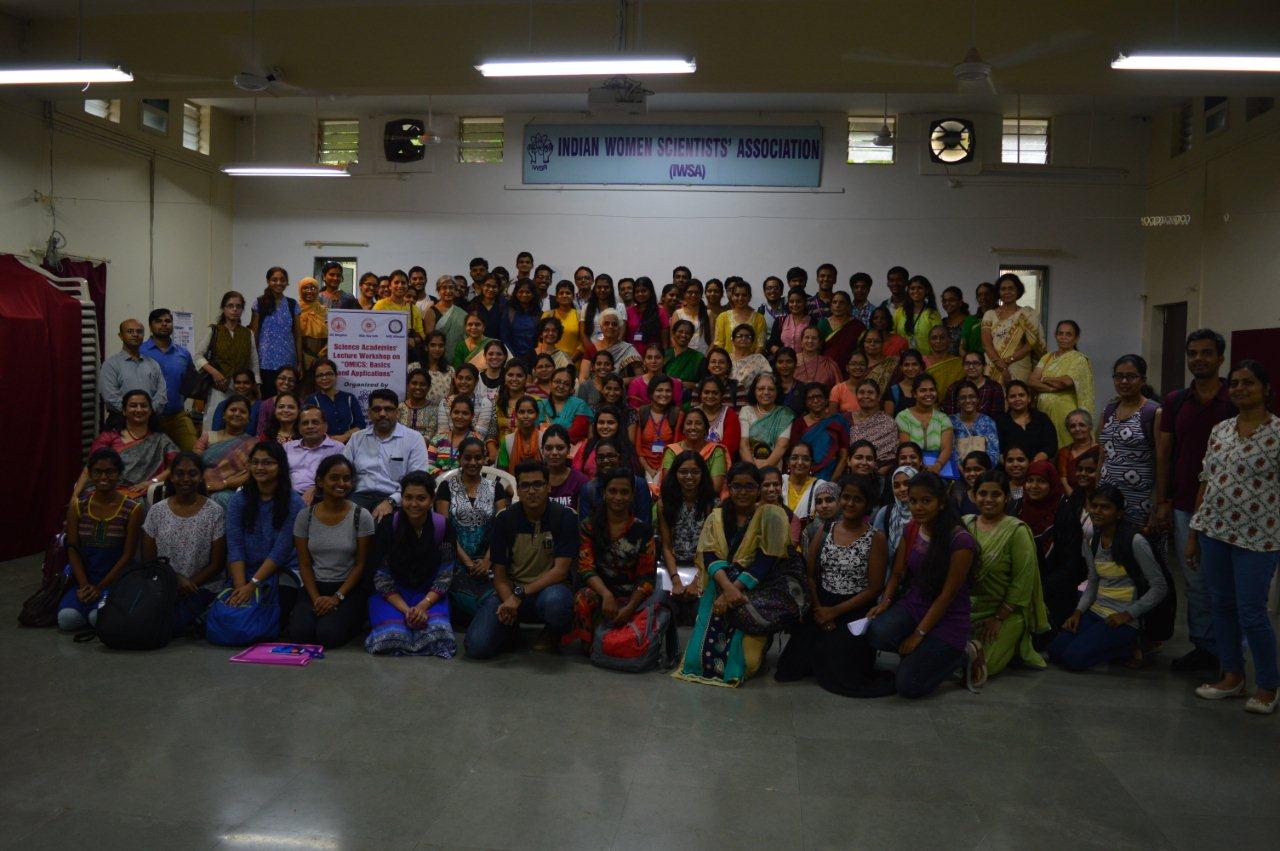 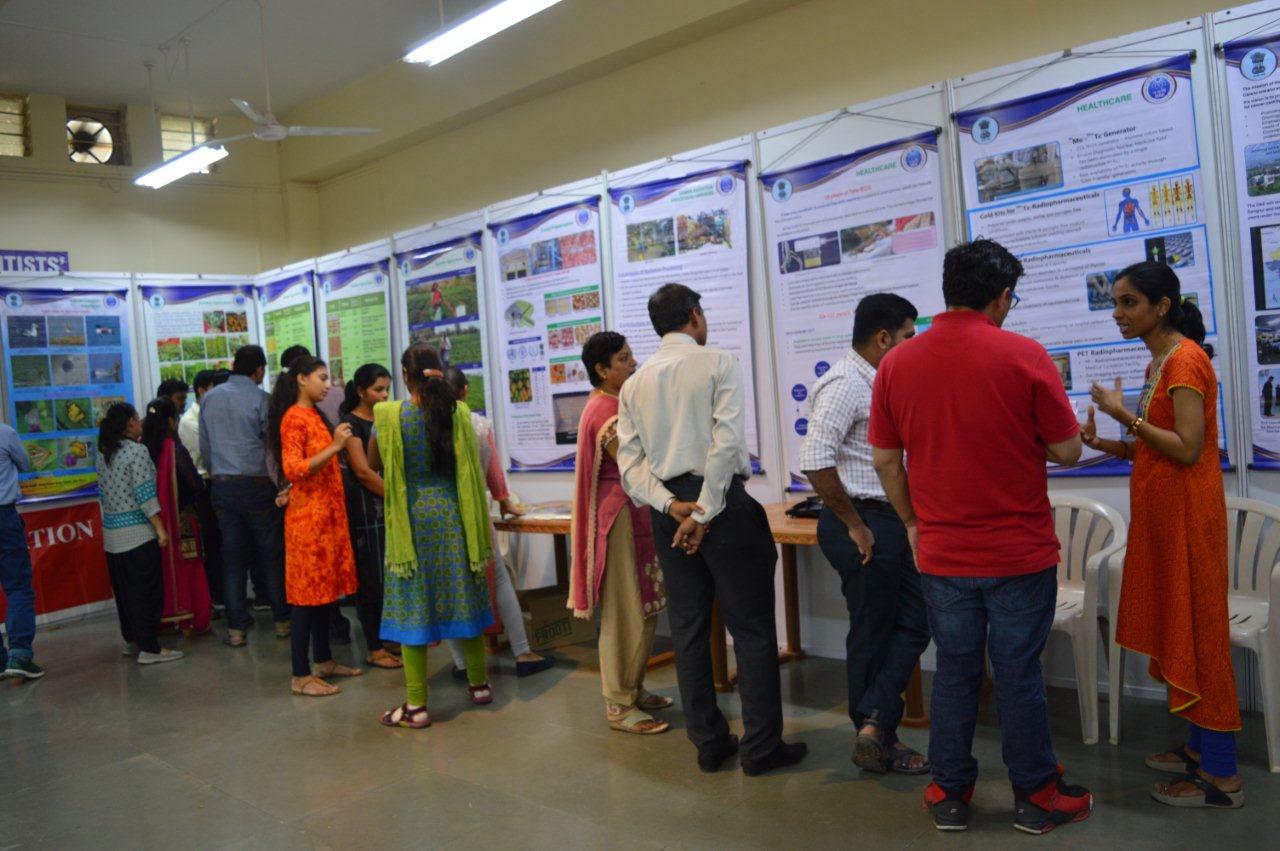 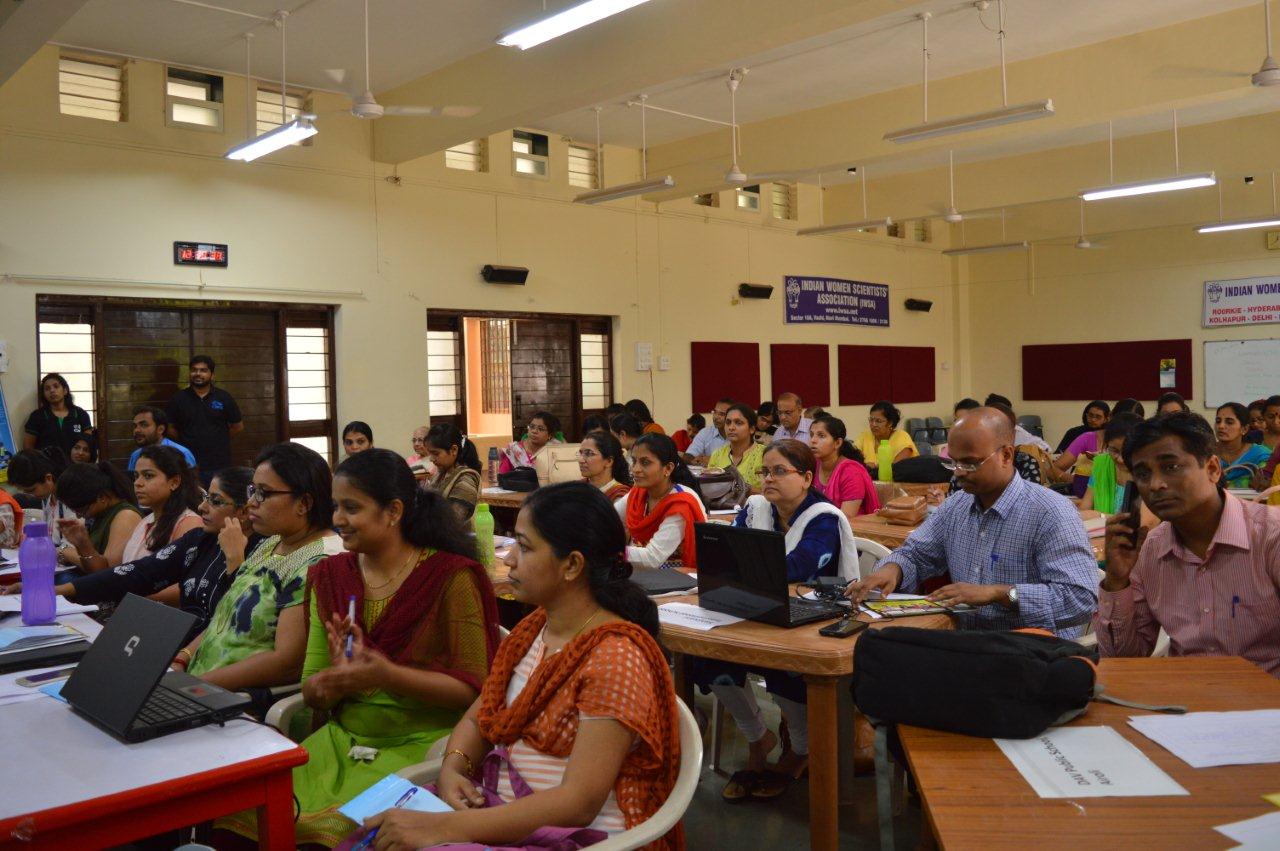 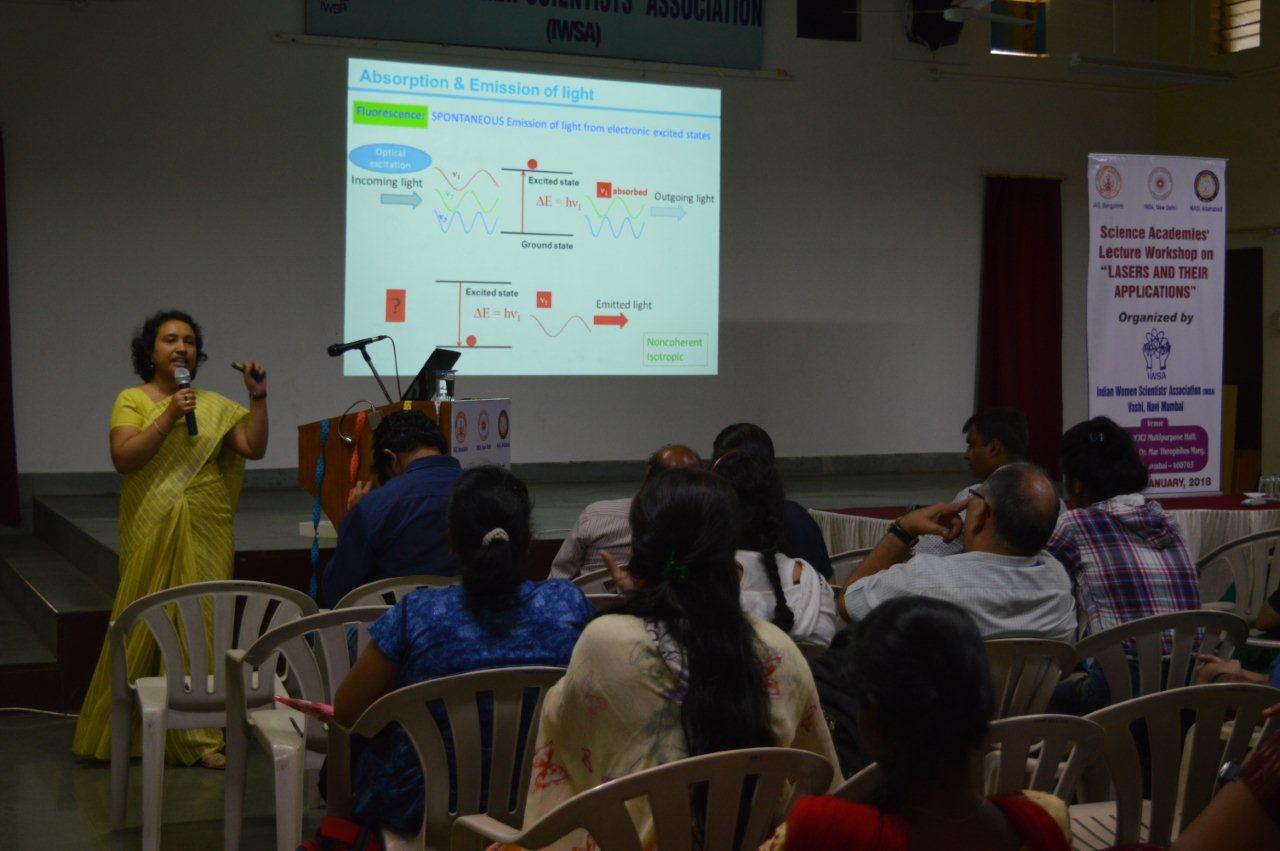 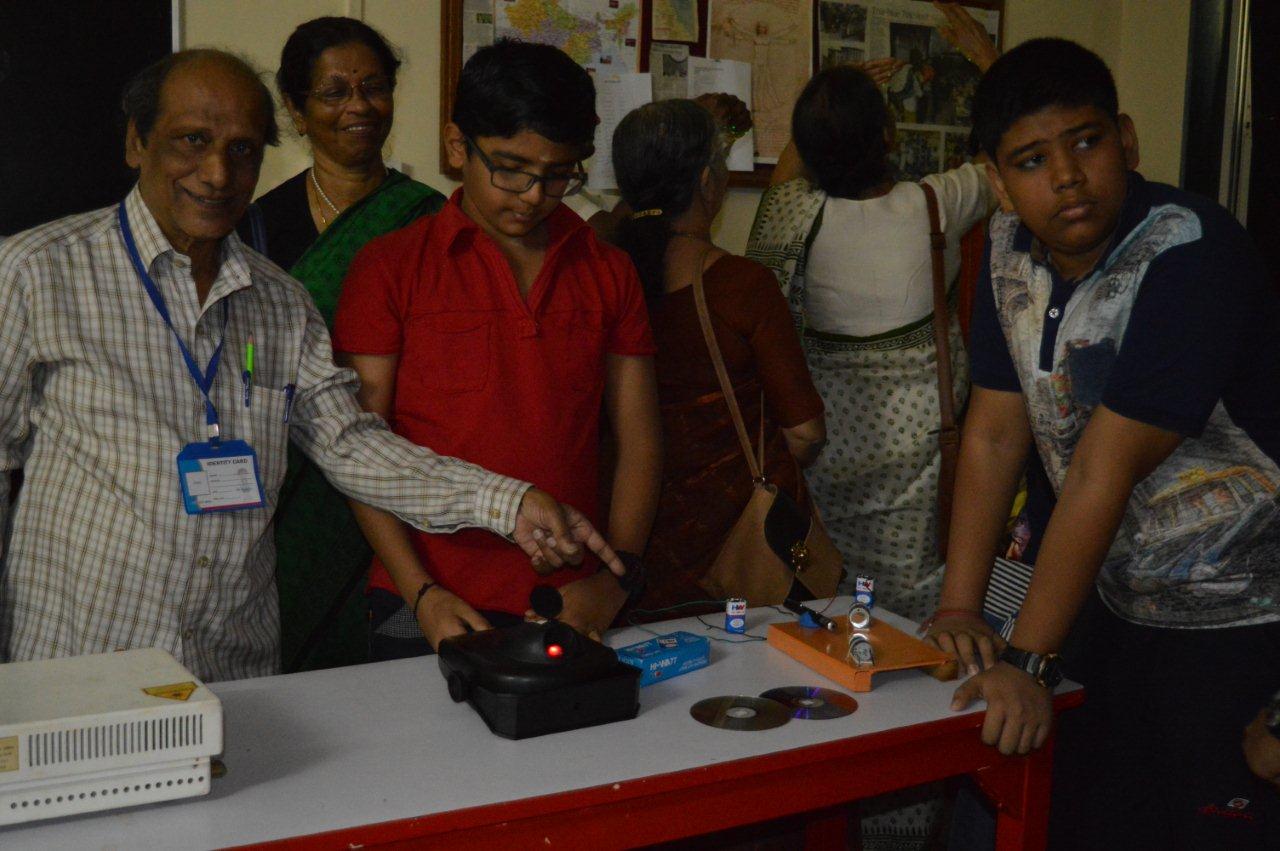 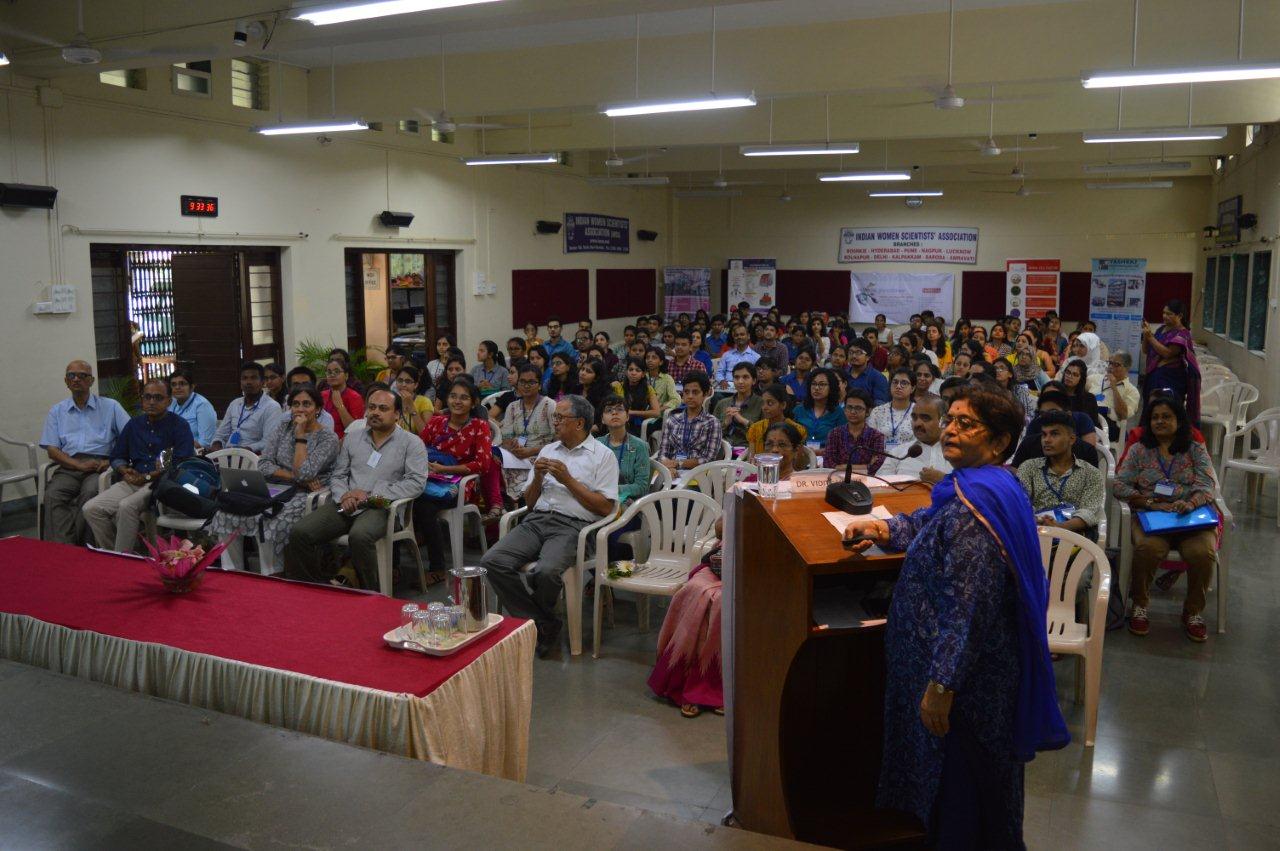 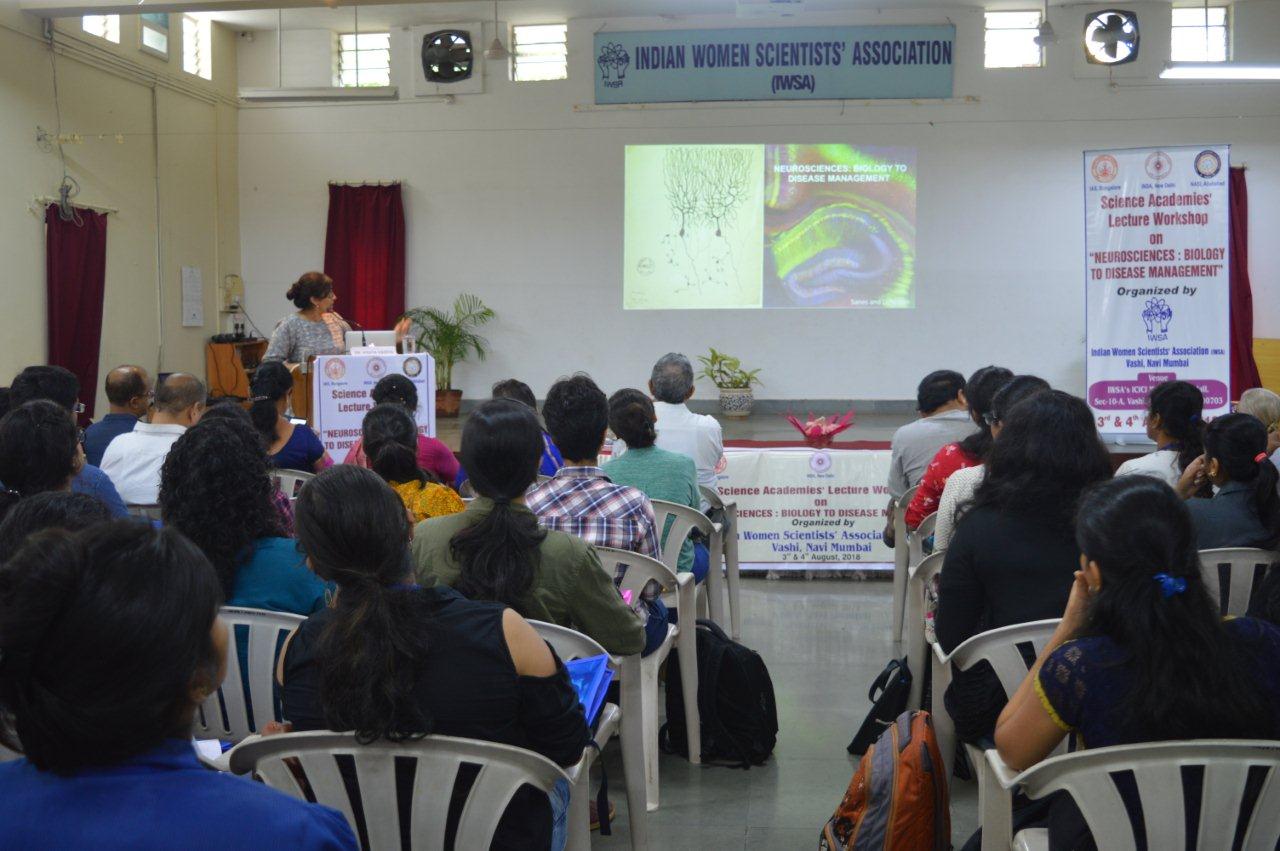 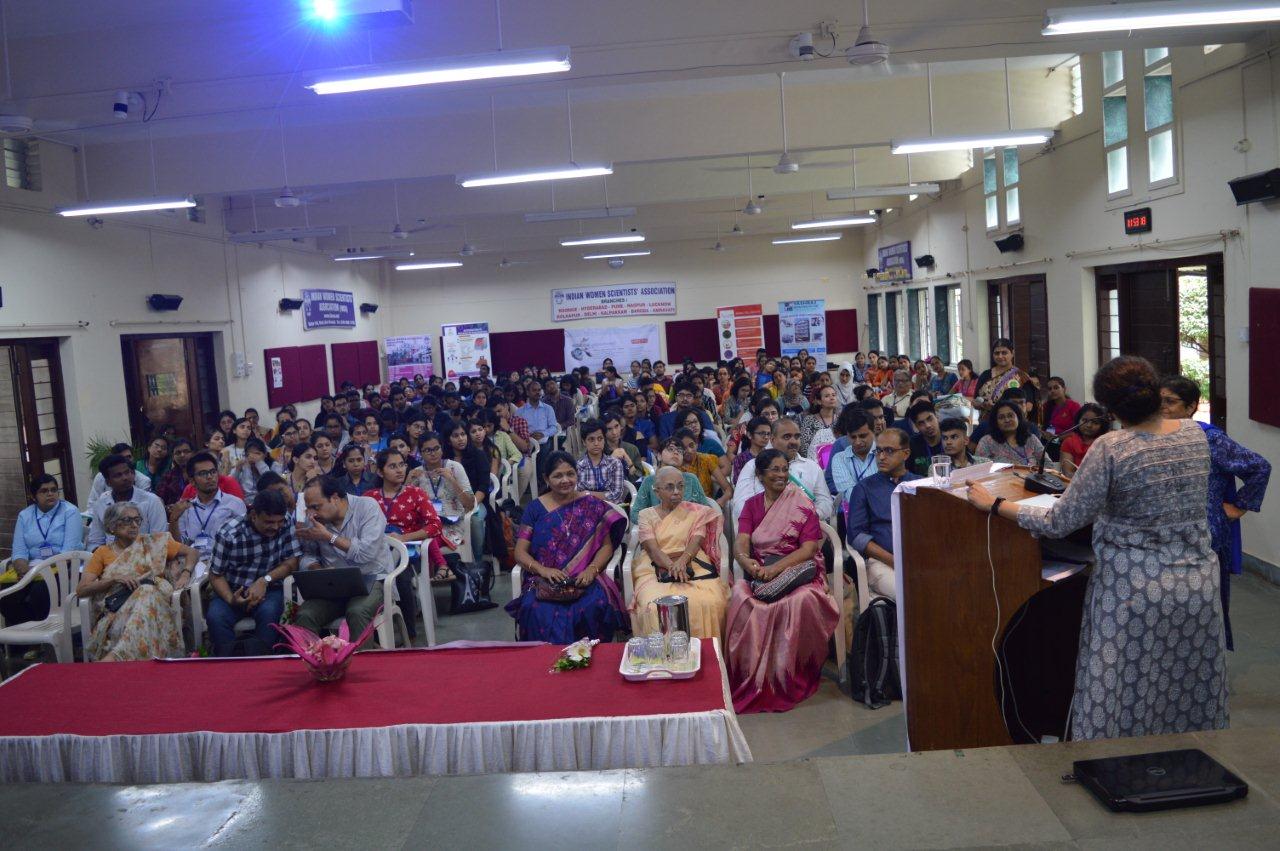 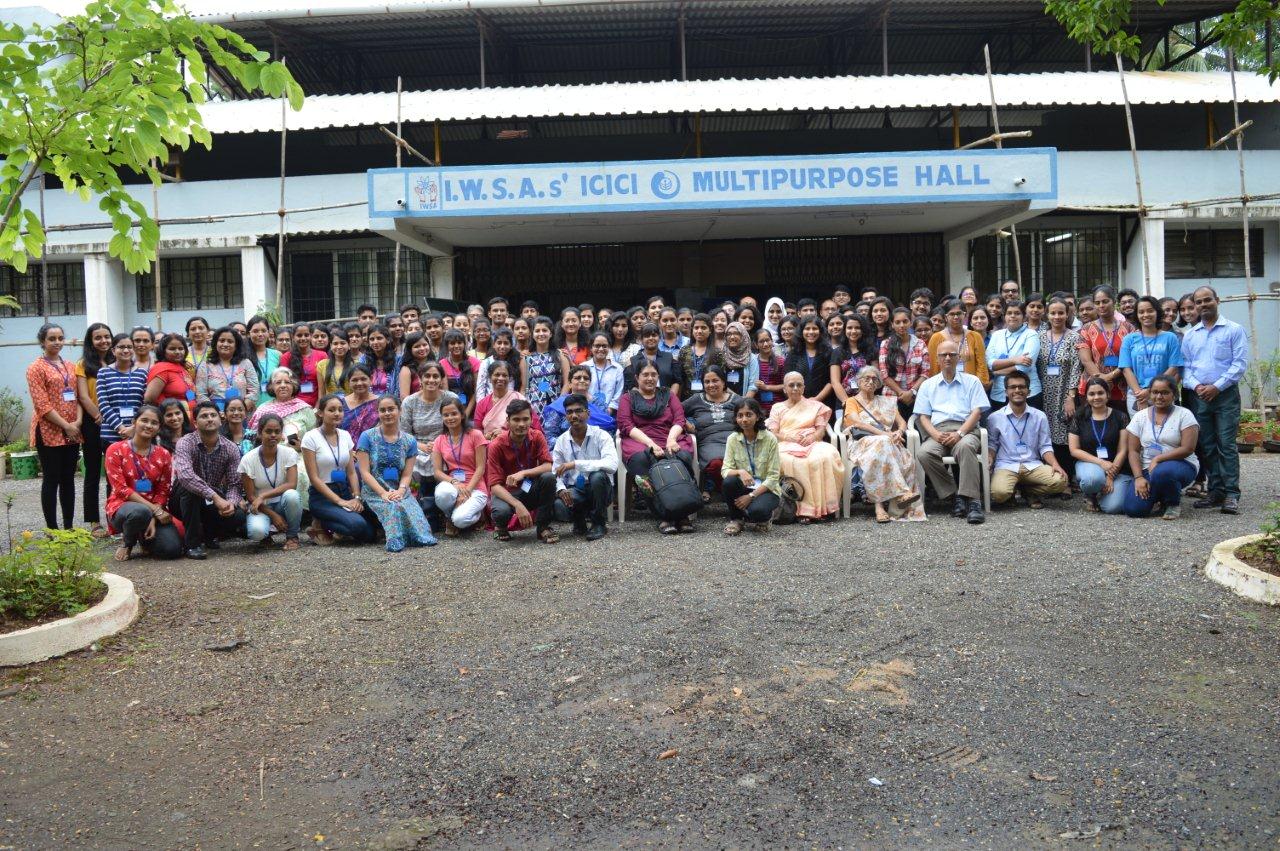 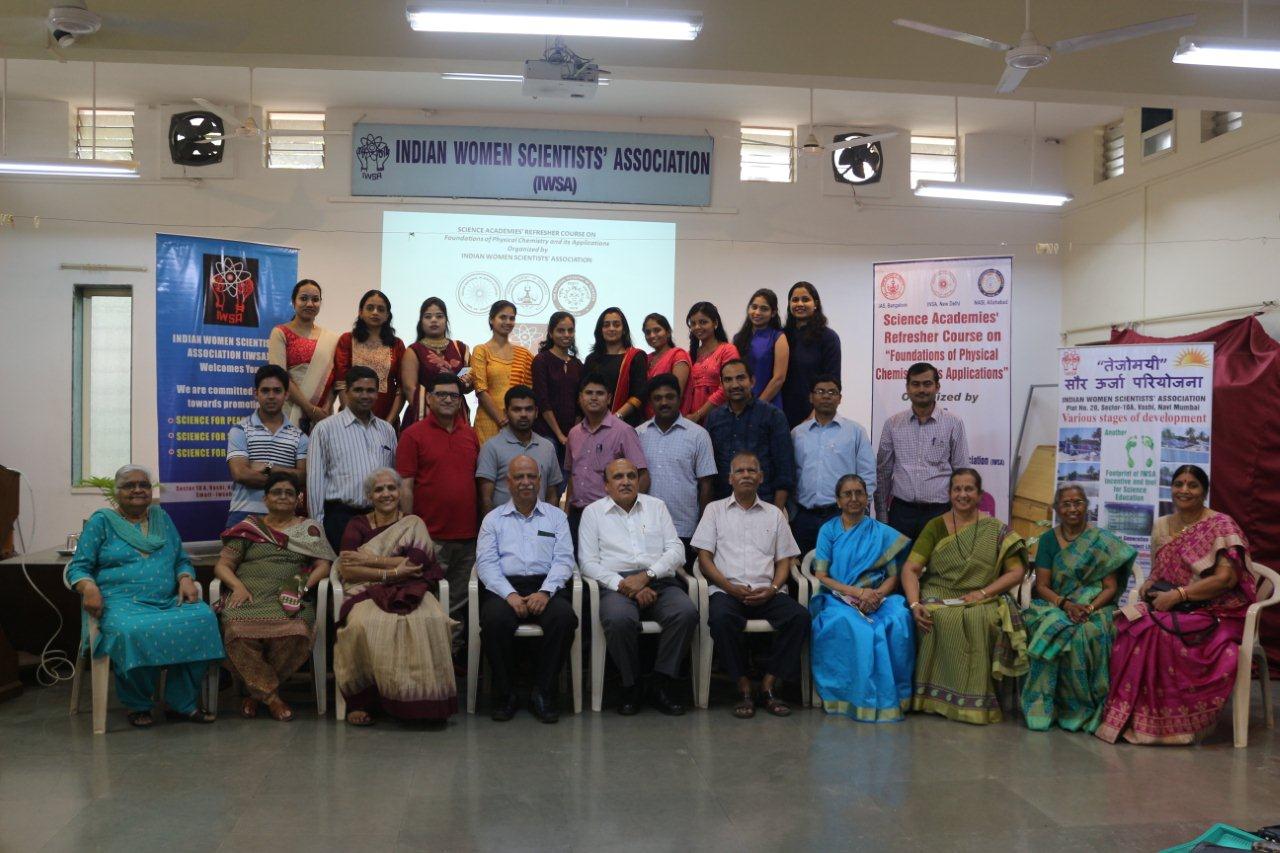 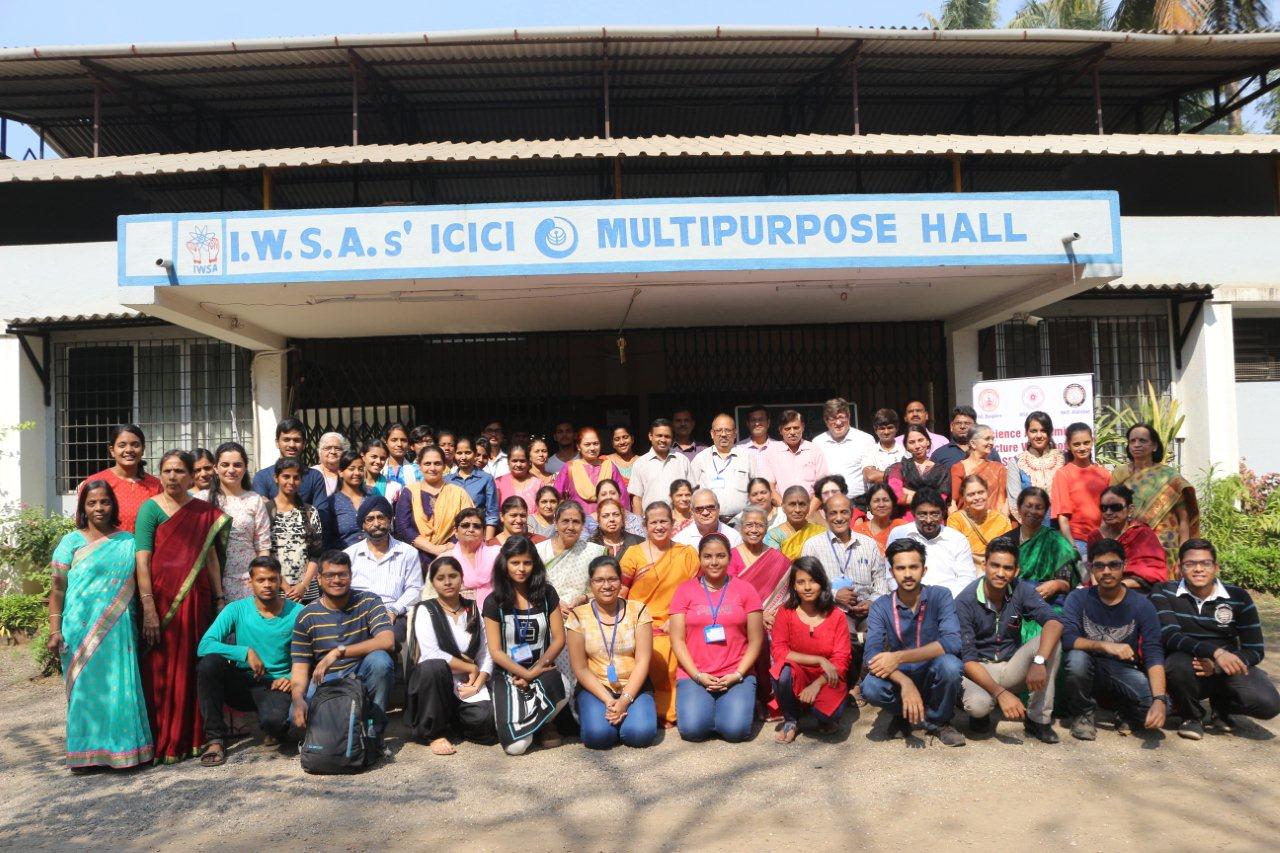 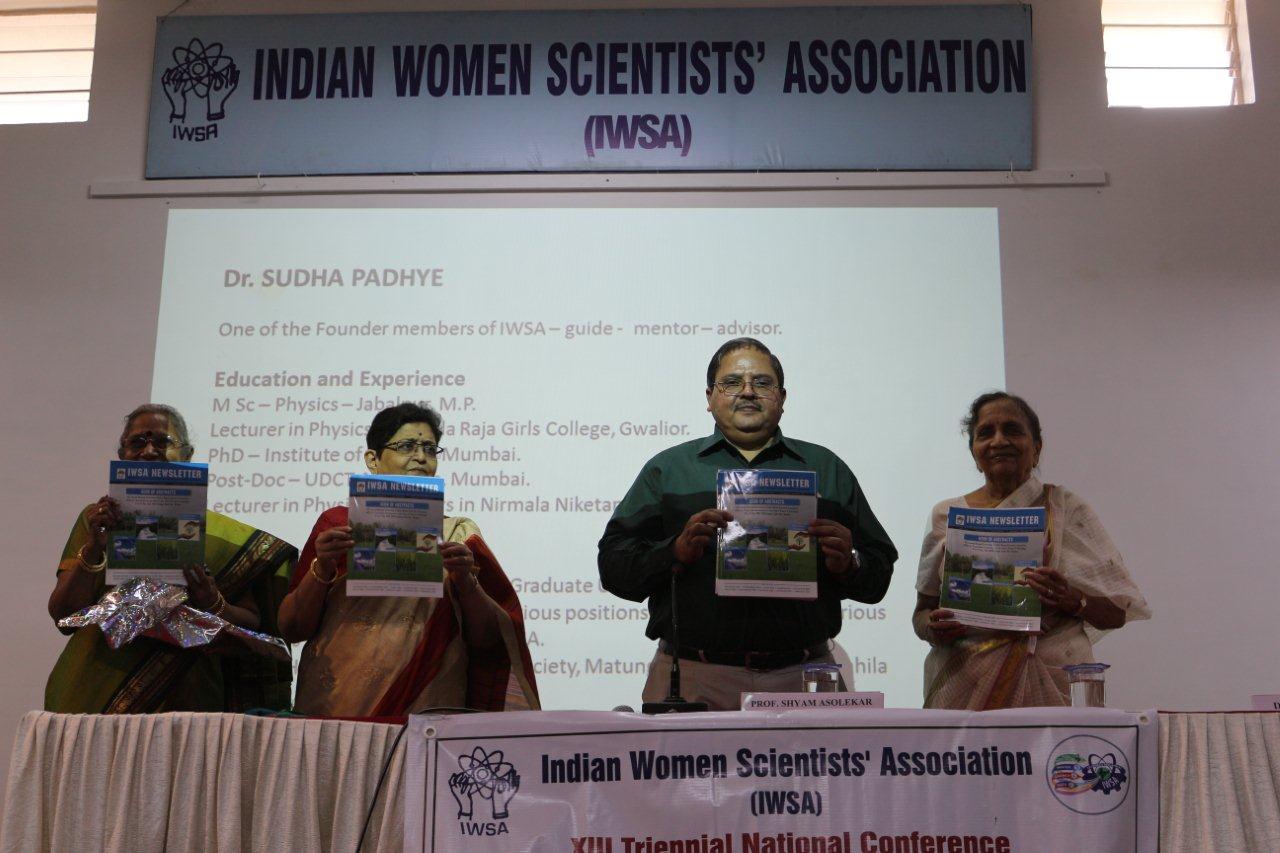 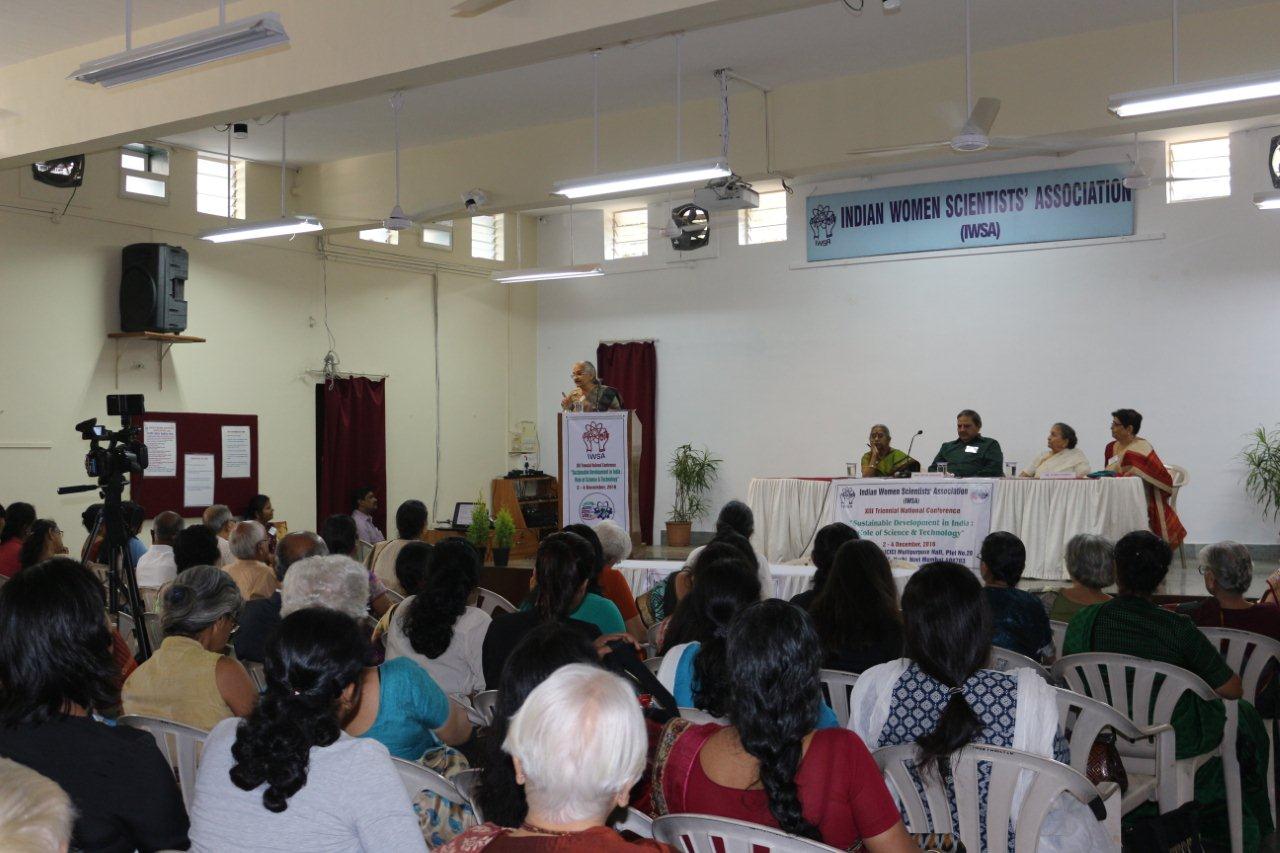 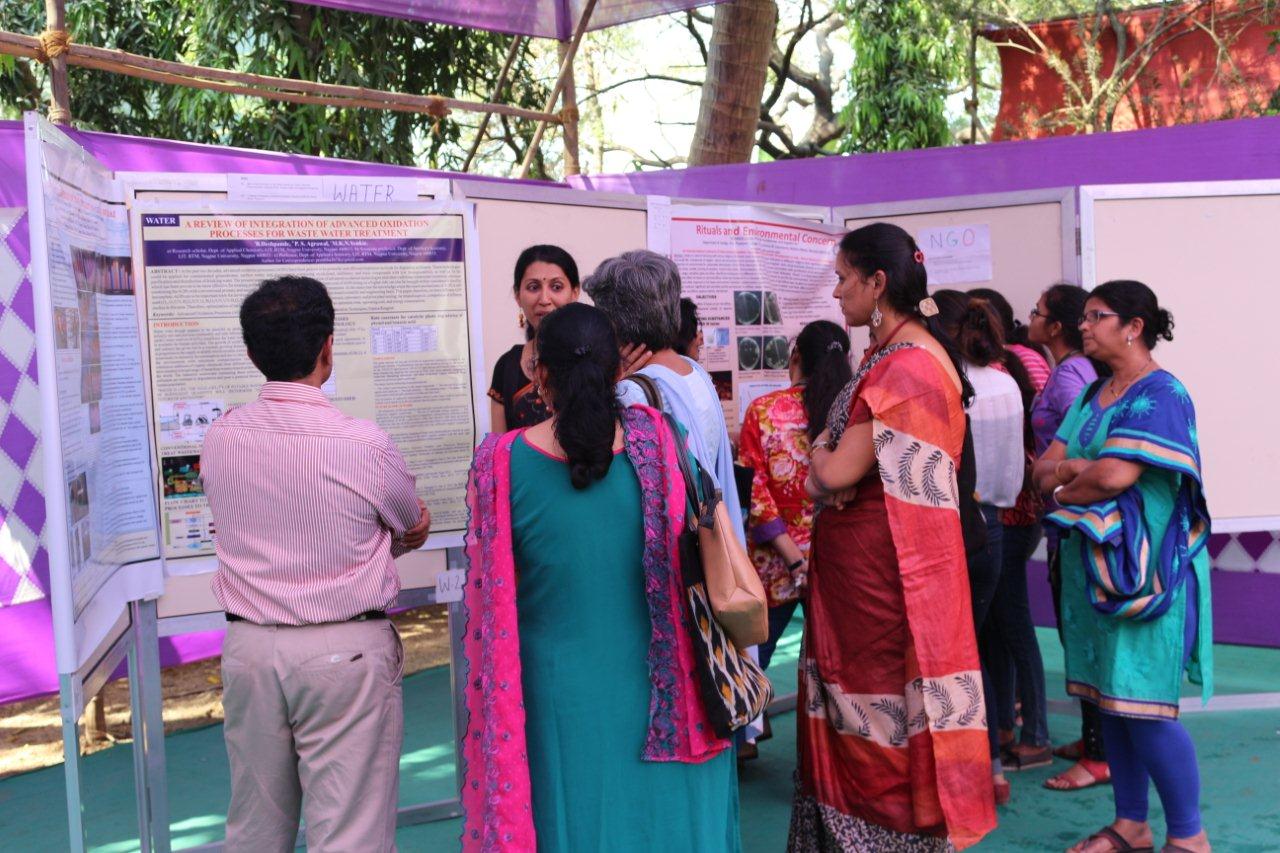 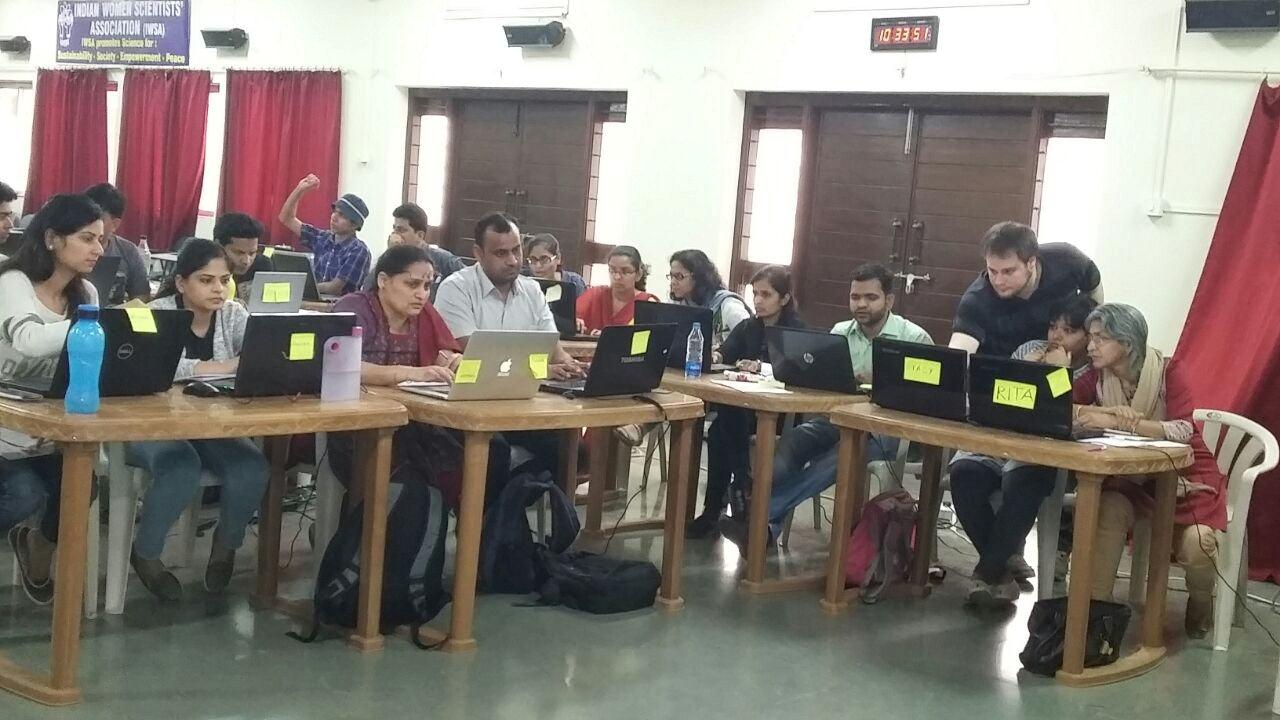 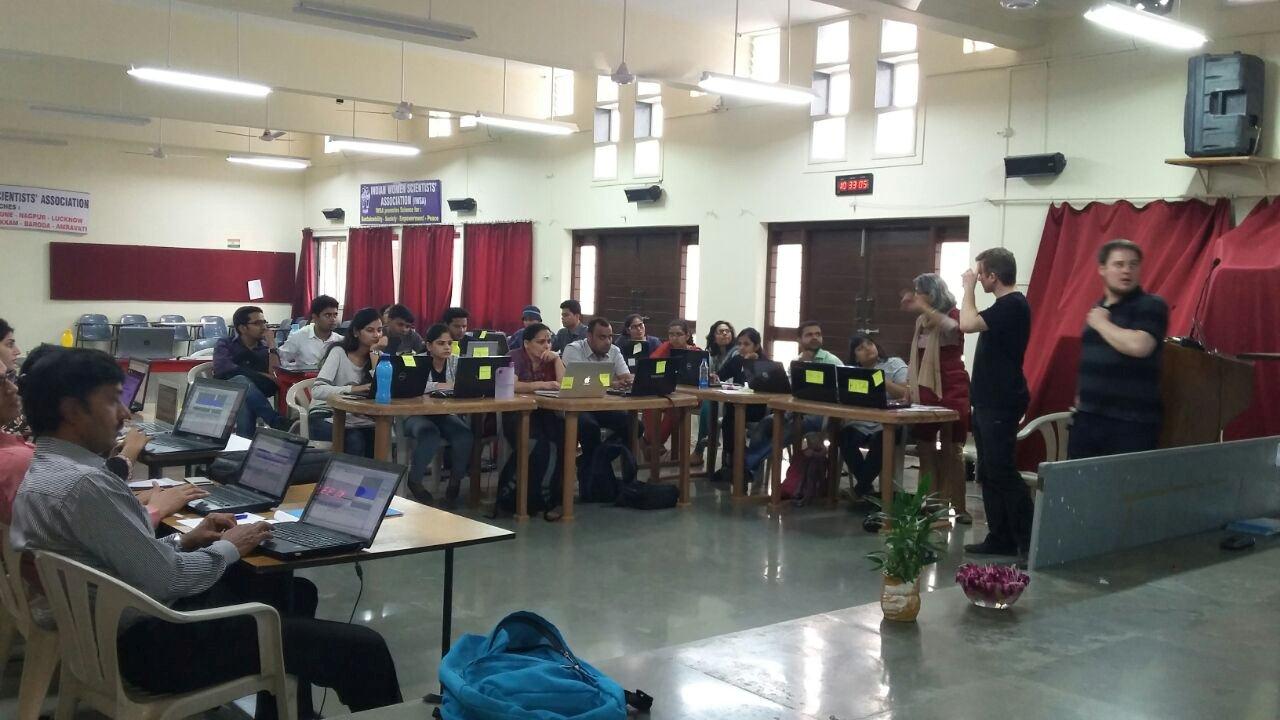 Science is progressing at a fast pace. Teachers and students in colleges are unable to keep themselves abreast with the state-of –art in their various disciplines.  To overcome this lacunae IWSA has been conducting Refresher courses for teachers and Lecture workshops for students and teachers. These are supported by the Joint Education Panel of the three Science Academies; Indian National Science Academy, New Delhi, Indian Academy of Science, Bengaluru, National Academy of Science, Allahabad.  The courses and workshops conducted uptil now are given below.

Click on the above links for their respective reports.

In the past a few Research projects have been conducted by IWSA members outside the domain of their regular work and with funding from different government and private agencies. These were:

(i) Integrated approach for tribal welfare with respect to women and children: Convenor : K. Ranadive (1981-1999). This project conducted in tribal areas of the Ahmednagar district of Maharashtra, with funding from different government agencies, investigated the health profiles of the tribal population. A variety of health problems among tribals, with emphasis on respiratory, gastro-intestinal and reproductive diseases were studied.

(ii) Assessment of indoor pollution in tribal population in western Maharashtra and its effects on health under different conditions of cooking fuel (U. Thakare, J.J. Nadkarni, R.S.Patil and S.C.Gupte) was funded by the Ministry of Non-Conventional Energy Sources, Delhi, in 2000-2003. The results of this study revealed that the concentration of carbon monoxide and respirable particulates was considerably reduced with the use of improved cooking stoves vis-à-vis traditional stoves when bio-fuel was used for household cooking purpose. Subsequently, the effects of this fuel on health of women, who are the major casualties in terms of lung functions and circulating immunoglobulin levels, were also monitored. Since several respiratory problems are of chronic nature, the authors recommended long-term studies to assess precise health effects of the use of bio-fuels, using both conventional and improved kitchen stoves.

In early 1970's, a few scientists got together and started thinking if it was enough to work sincerely sitting in a laboratory, doing experiments, publishing work and living in an ivory tower. Or do they have some social responsibility to take science to the masses? Is it not their moral responsibility to use science and technology (S&T) for upliftment of the “not so privileged” class of society, particularly women? They came to the conclusion that unless they formed an association of like-minded women scientists, this was not possible.